Netflix is an online video streaming platform that has a subscription-based system. It is available for desktops, mobile devices, Tabs, and Smart TVs with a varied range of prices of subscription. TV shows, series, and movies are available for people around the world in languages English, Hindi, Korean, Japanese, Spanish, and any languages in which such type of series and movies are made. The audience range is also vast. Netflix is available all around the world and is used by everyone. It also categorizes shows according to the popularity and recommends shows on the basis of the user activities. All popular and unpopular TV shows are available here. It also has some of its own originals that Netflix produces itself. All these make Netflix one of the most popular streaming platforms. But you are looking to explore some good Netflix Alternatives? Weighing your options? Check out these 5 alternatives that could help you get more value for your money.

Netflix may have a wide collection of TV shows and movies but there are also other sources or Netflix alternatives that work similarly and are able to actively engage the audience.

Amazon Prime video is actually a competitor to Netflix. It is a monthly subscription-based online streaming platform for movies and shows. Amazon prime has its own made original shows as well. Along with the subscription, the users get benefits on shipping and other offers on the Amazon shopping site. So, with a minimal amount of subscription fees every month, Amazon provides many services to make lives better. All on-demand shows and movies are made available as soon as they get released. It supports high definition video streaming ranging from 4K quality to 1080p quality. The quality of the video depends on the device on which Amazon Prime video is accessed. In smartphones and Tablets, the quality available ranges up to 1080p, and in smart TVs the quality can be extended to 4K for a more than satisfactory viewing experience. The sound quality is also top-notch. It is available in almost all countries in the world except North Korea, Mainland China, Syria, and Iran.

Hulu can be taken under Netflix alternatives as this too is a subscription-based system of video streaming. It is ideal for watching shows that are currently trending and airing on TV. It can be clubbed with Disney plus and a package is available for Disney Plus and Hulu. The Hulu plus Live TV feature offers live broadcasts that are shown on Cable TV. It has a disadvantage because the availability of Hulu internationally is not impressive. Although it provides great services, it is not available in most places worldwide. So, that is a major setback than other Netflix alternatives.

YouTube is the most popular among all Netflix alternatives. You can get almost everything on YouTube. Short videos along with the advantage of renting movies and shows whenever required make it a popular choice among many. YouTube has a wide range of content and gives liberty to anyone to create a piece and make a channel of their own. There are also live-streams and you can subscribe to as many channels as you want. Basic usage of this app is free and generally comes installed on all smartphones. A YouTube Premium subscription is available for those who want to avoid the many advertisements that are shown at the beginning and end of every video. Sometimes the ads might become annoying and that is why many opt for YouTube premium.

Pricing: The basic YouTube features are free to use. But in order to get an ad-free package, the subscription price is $11.99 per month which comes with the feature of letting the user play videos in the background.

Apple TV is the perfect platform to watch videos, listen to music, and play video games which are basically anything that involves audio and visual ability. It is a small device that can be connected to a viewing device like a smartphone, television, or desktop. The device can be controlled with an Apple remote and needs to be connected to an HD viewing device with proper audio settings. You can also sync photos to be viewed on the connected device.

Acorn TV is amongst the best Netflix alternatives which provide British shows for streaming. It is available on Apple TV and Amazon Fire TV stick. It airs shows from United Kingdom, Ireland, Spain, Mexico, and many more. It is mainly famous for British shows of mystery, thriller, drama, and comedy. Acorn TV might not be available in every country in the world which proves as a setback for it.

All these Netflix alternatives have different features and subscription packages but the motive of video streaming remains the same. Different alternatives specialize in specific genres which differ from the others. Thus the preferences of people highly affect the usage. Preference of genre affects which one a person would prefer. There are other great Netflix alternatives as well that could fit your budget and your needs. 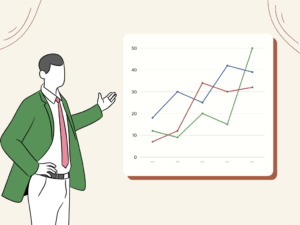 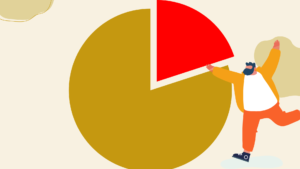 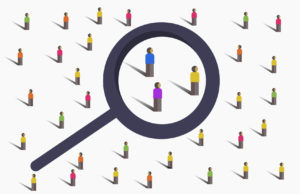 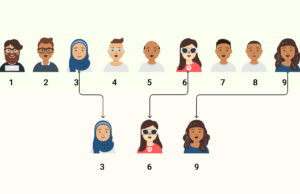